The deep-rooted history of Film as a medium to challenge societal issues through intellectual and emotional audience engagement, has been the primary driving force for my work over the past academic year. From the medium’s early use in propaganda to its societal influence in commercial and Hollywood cinema, I have studied all aspects of socially-engaged film to inform my practice on three different projects as part of the Independent Project.

In these three projects I have sought to:

Further, as a multi-disciplinary filmmaker, I have aimed to establish myself as an auteur with a distinctive aesthetic, by incorporating intertextual references from a multitude of filmmaking styles and my own fresh experimental techniques, which keeps my practice sharp and distinguishes my work as unique and personal.

In this digital portfolio, I will be discussing three projects simultaneously throughout the year, which in turn have aided one another.

The first project, Running the Rat Race (2021), is a short film that explores my political stance towards capitalism and reflects my thoughts on the underfunding of arts. These themes are shown through the portrait of an artist, who is effectively controlled by a higher power and despairingly watches his Art Studio transform into an sterile, white office. This project was my biggest undertaking, as I worked on every role, which gave opportunity to hone my skills and experiment in new departments, such as Costume making and Music composition. The project challenged me intellectually, resulting in the careful use of cinematic techniques to visualise my philosophies on consumerism and individuality.

The Second project was a Work-experience Project, in which I worked as an Art Director and Draughtsman on various UK based Commercials, Music Videos and a TV series shot in the Faroe Islands. As I had taken inspiration from various commercials on Running the Rat Race, I gained real industry experience on commercials to inform my practice, expand my knowledge of professional production and learn the advertising techniques used to pitch a product to a mass audience.

The Third is a Speculative Design project, which takes a holistic approach to all aspects of Design on two politically-charged screenplays I had written in second year, The Johnson Family and The Pitiful Fruit of the Maternal Banquet that I wish to combine into my debut feature film. As neither script can be put into production due to budgetary constraints, I used this project to create a ‘Pitch Package’ to present to Studio Executives and Producers for potential funding. Although idealistic, this project enabled me practice creative decision making under budgetary restrictions, whilst specifically studying the output of the contemporary studios, New Line Cinema and TSG Entertainment. 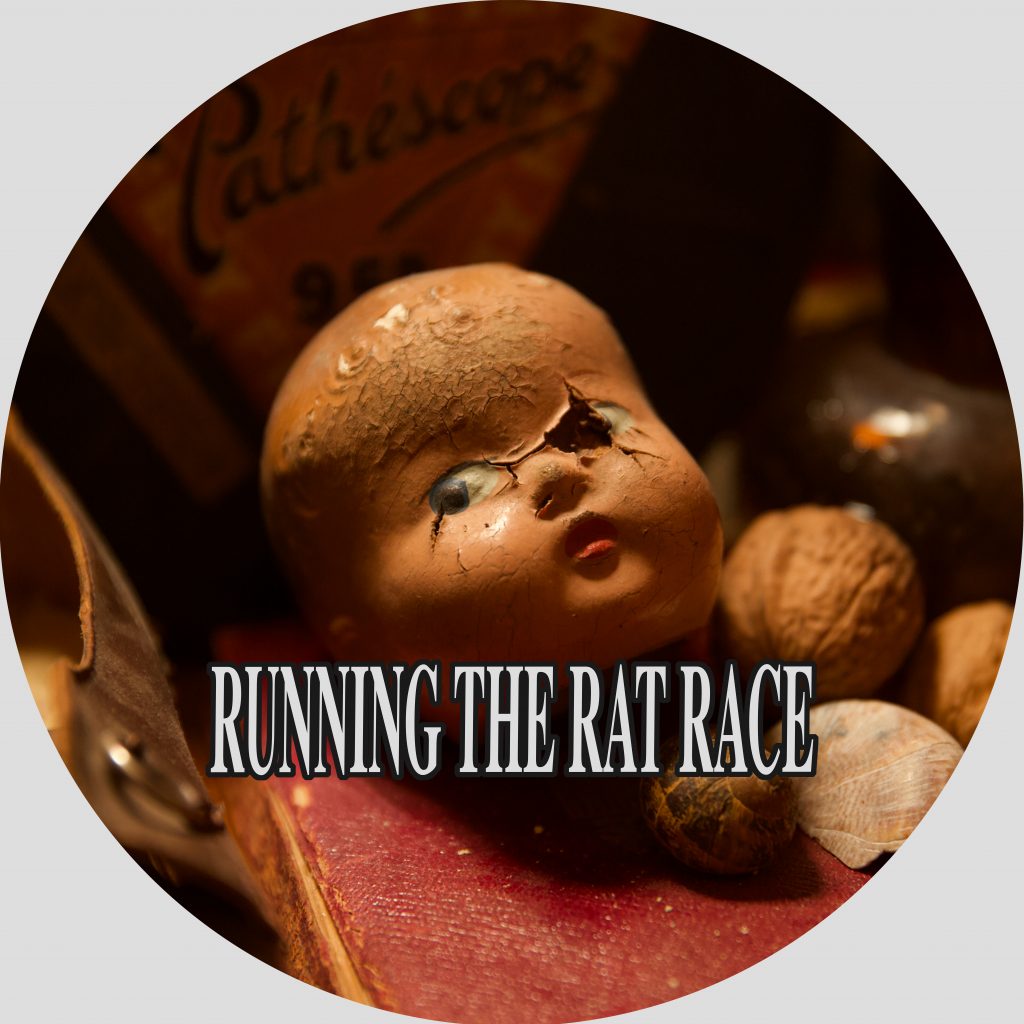 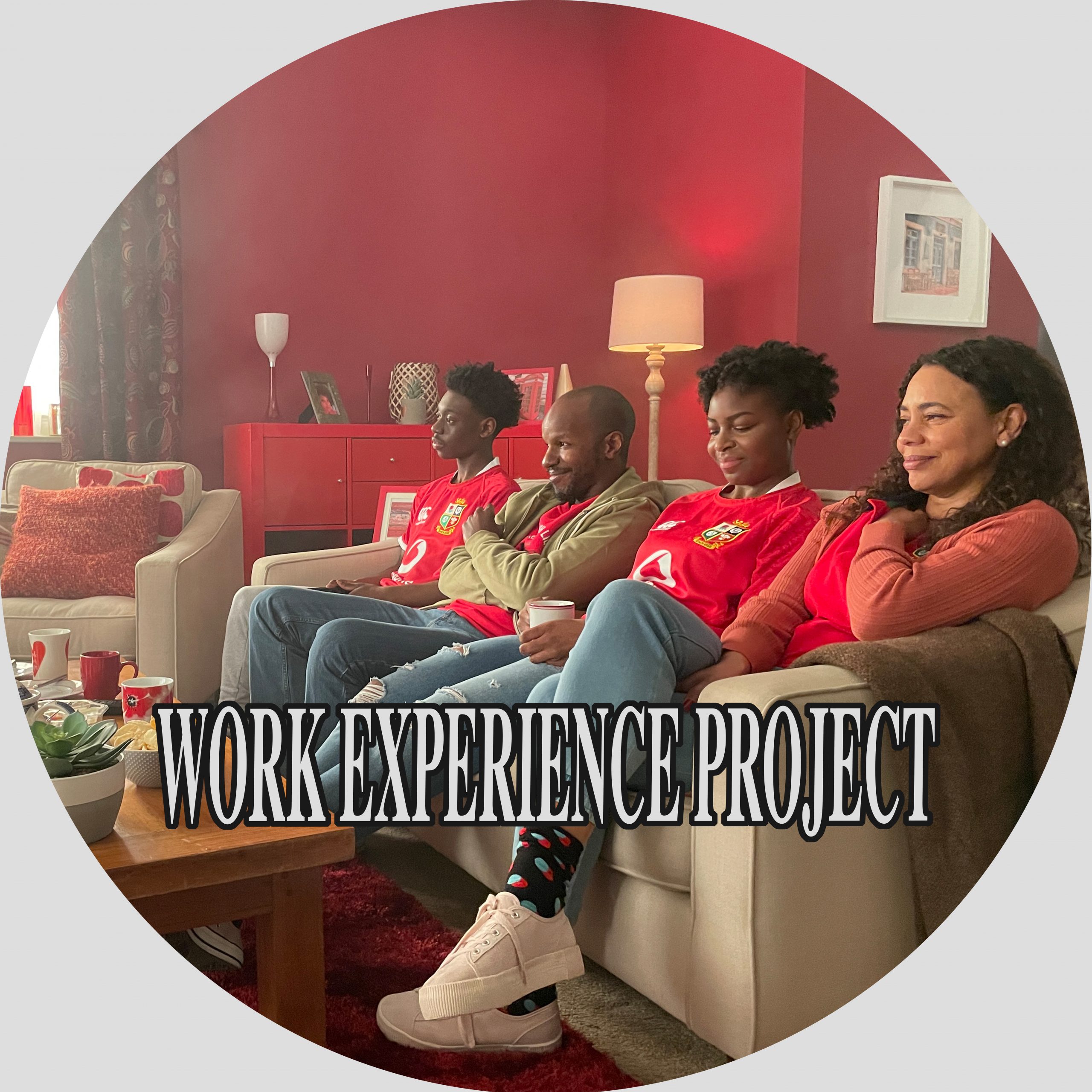 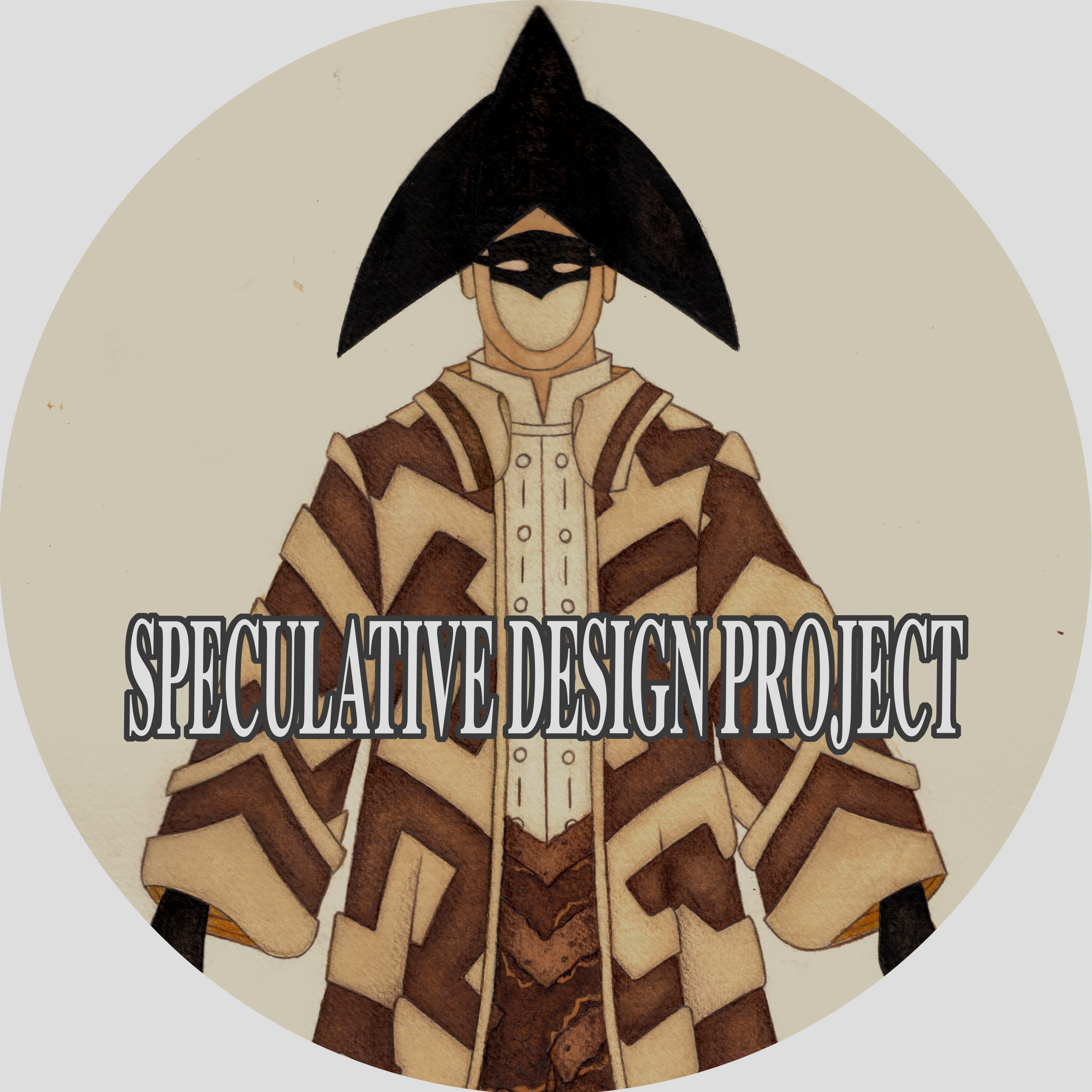 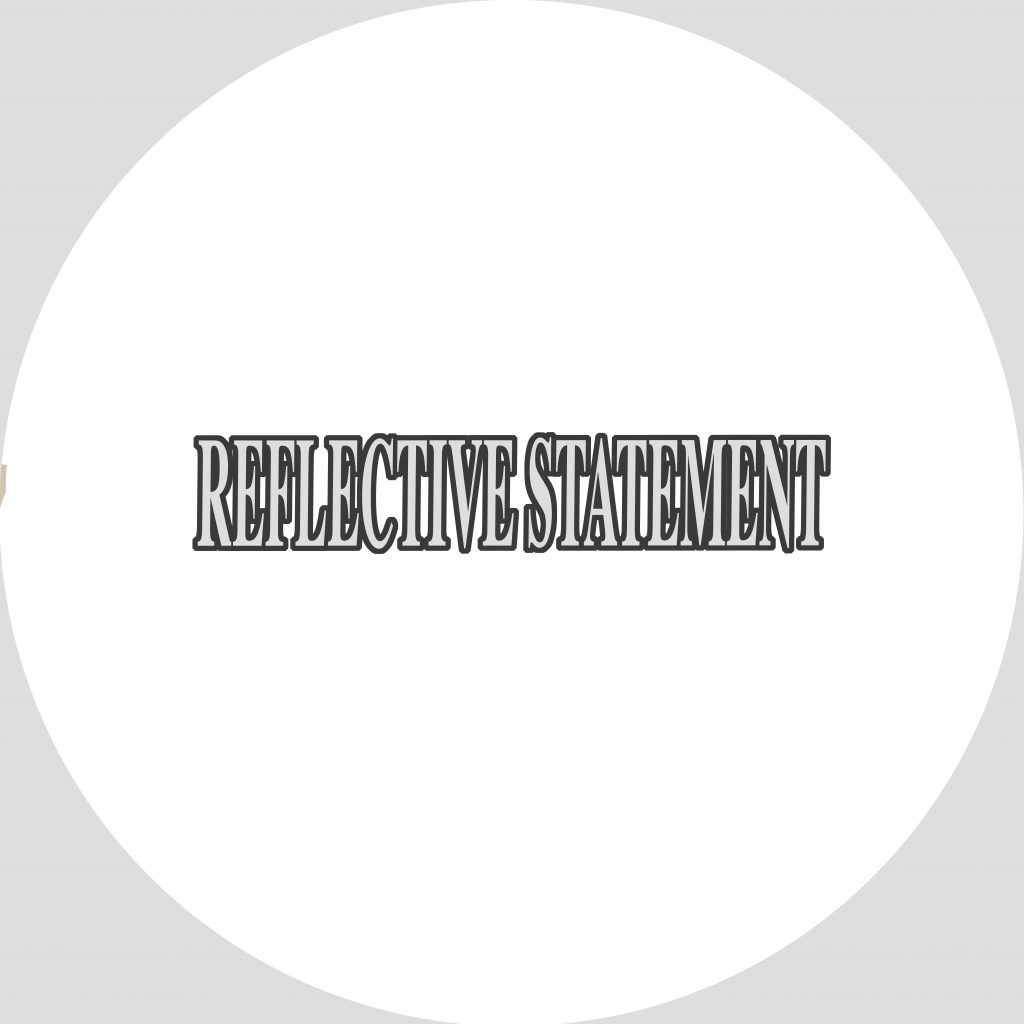 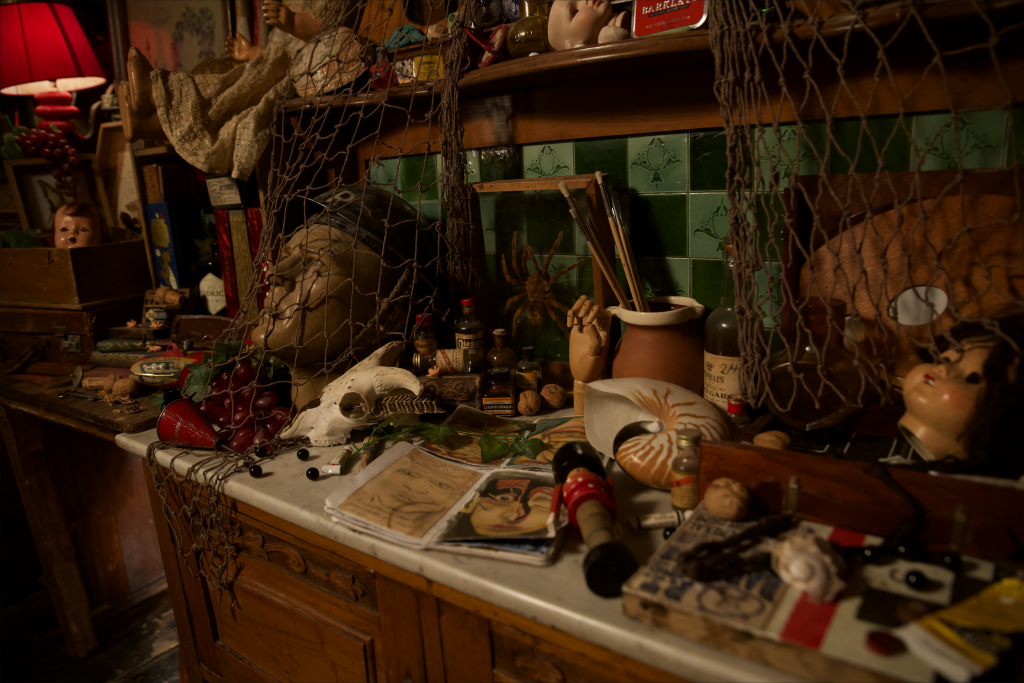